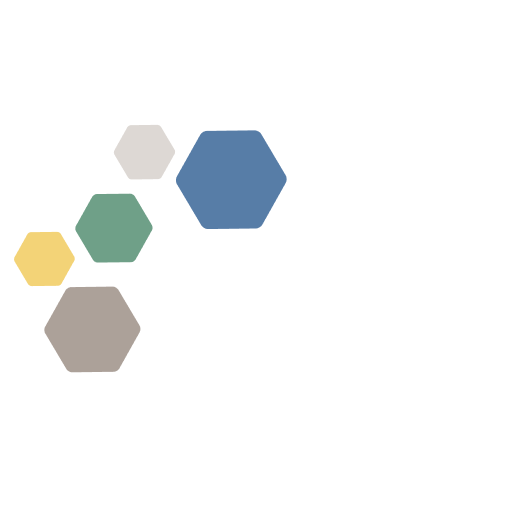 The Parent/StudentVUE portal is a component of the LPS Student Information System that allows parents/guardians to:

How It All Came To Be

The idea for the Science Focus Program originated in 1995. Teachers met and worked part-time planning for the Zoo School and part-time teaching at their high schools. The initial, long-term staff included:

Other instrumental staff over the years include:

The main idea for the focus program was to give students an alternative to regular high school. The teachers’ vision consisted of a place where students could come, feel welcome and comfortable enough to express their individual talents and ideas.

Zoo School has made some changes throughout the years, but the goals remain the same:

The Evolution of the Zoo School Campus

In 2004, an additional building was constructed through funds generated in memory of Courtney Cusik and Michael Berg. The building was named “Camelot Commons” because they went to school in a “camel lot,” the former home of the camels. At this time, students developed the original logo, constructed a sign, and hung it on the portable.

Picnic tables were available in the park-like setting with our very own Koi Pond. The Koi Pond was created and constructed by former Zoo School student Josh Fuenning with the assistance of the science teacher Sara LeRoy-toren. After Josh passed away, the pond was rebuilt professionally by his family in his memory.
In the fall of 2019, the Science Focus Program moved into the new building next to the Lincoln Children’s Zoo entrance. In addition, the new logo was adopted.